In comparison, London Stansted handled an all time high of 28 million (+8.1%), while London Gatwick has yet to release its results, which will have been negatively impacted by the drone enforced closures just before Christmas.

While Heathrow may have a long way to go to catch up with the world's busiest airport, Hartsfield-Jackson Atlanta, which handles over 100 million passengers annually, it is one of only seven gateways in the world to welcome more than 80mppa. 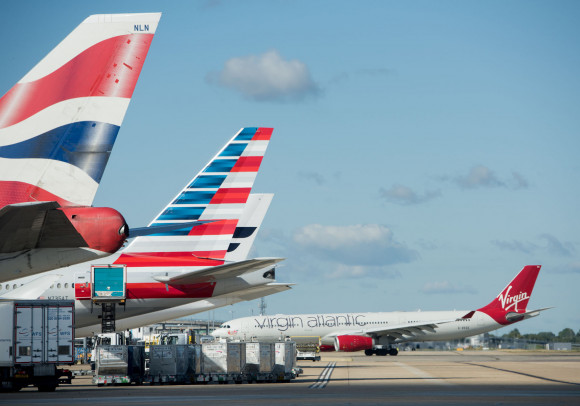 According to the UK hub, it "continued to raise the bar on customer satisfaction" as well in 2018 as it was named ‘Best Airport in Western Europe’ for the fourth year running, and ‘Best Airport for Shopping’ for the ninth year in the most recent Skytrax World Airport Awards.

Heathrow is also quick to point out that in 2018 it unveiled its plans for carbon neutral growth, outlining action on four key areas to reduce and offset carbon emissions from the growth in flights that would be created by an additional runway – including through investments in peatland restoration and free landing fees for the first electric flight. 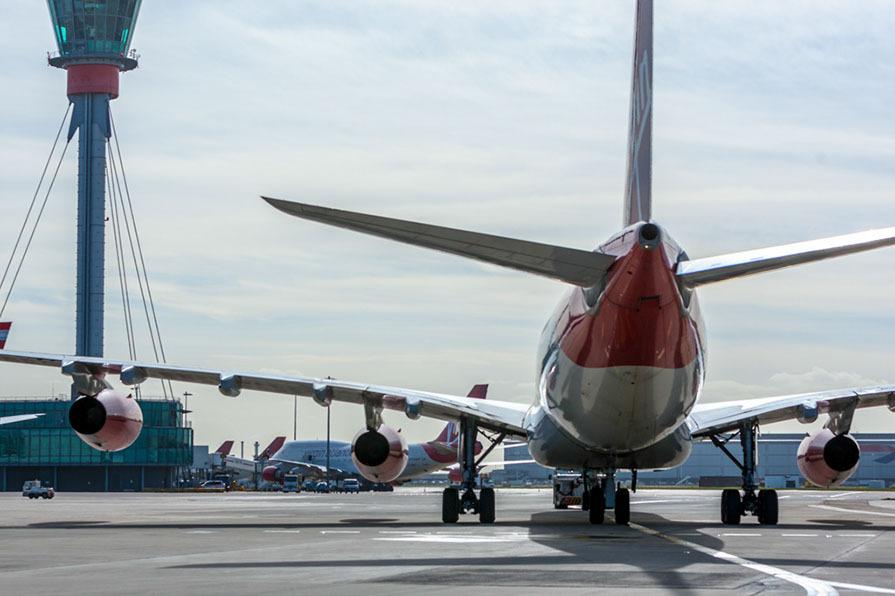 Heathrow CEO, John Holland-Kaye, said: “2018 has been an exceptional year for Heathrow, with record passenger numbers and service levels, and with MPs voting overwhelmingly in support of expansion.

"We are on track to deliver an expanded Heathrow in the early years of Brexit, which will keep Britain as one of the world’s great trading nations.”

• Talking about strong annual growth at Stansted, airport CEO, Ken O'Toole, said: “The strong passenger growth we once again experienced during 2018, and the achievement of passing the 28 million passenger milestone for the first time in a 12-month period, reflects our clear commitment to re-invigorate the airport and make it more attractive to airlines and passengers.

“During the year we welcomed six new airlines, including the world-leading Emirates offering a daily service to Dubai and 150 convenient onward connections, and also saw many of our airline partners increase capacity and choice of destinations, particularly Ryanair and Jet2.com. 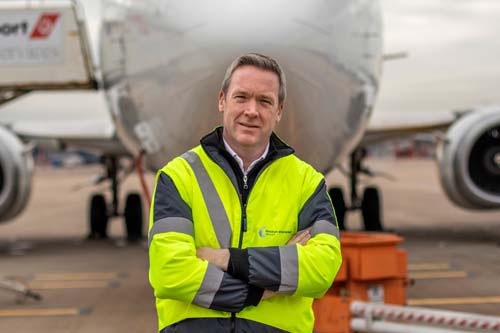 “Stansted was the fastest growing major airport in the UK during 2018, and one of the fastest growing across Europe, and we are confident we will continue to grow passenger numbers and provide even more choice of airlines and destinations, including building on our work to secure more long-haul services to destinations across China, India and the USA.

“The year ahead will also be significant for our £600 million airport transformation project. We have already made great progress but, as we begin the construction phase of our new arrivals building later this spring, we will really see the flagship development of the project take shape.

“We have built real momentum behind our vision for Stansted and, given the strong economic performance of our region, our available runway capacity and investment in new facilities, the airport’s future is very bright.”