Airport operators, airlines, and slot co-ordinators will now play an equal role in determining the global guidelines for the allocation of airport slots.

It is believed that the new agreement puts the interests of the travelling public at the centre of the process.

More than 200 airports require slot co-ordination because they have insufficient capacity to meet demand at all times of the day.

Co-ordination based on global standards helps to maximize utilisation of existing capacity, avoid delays and improve the passenger experience. 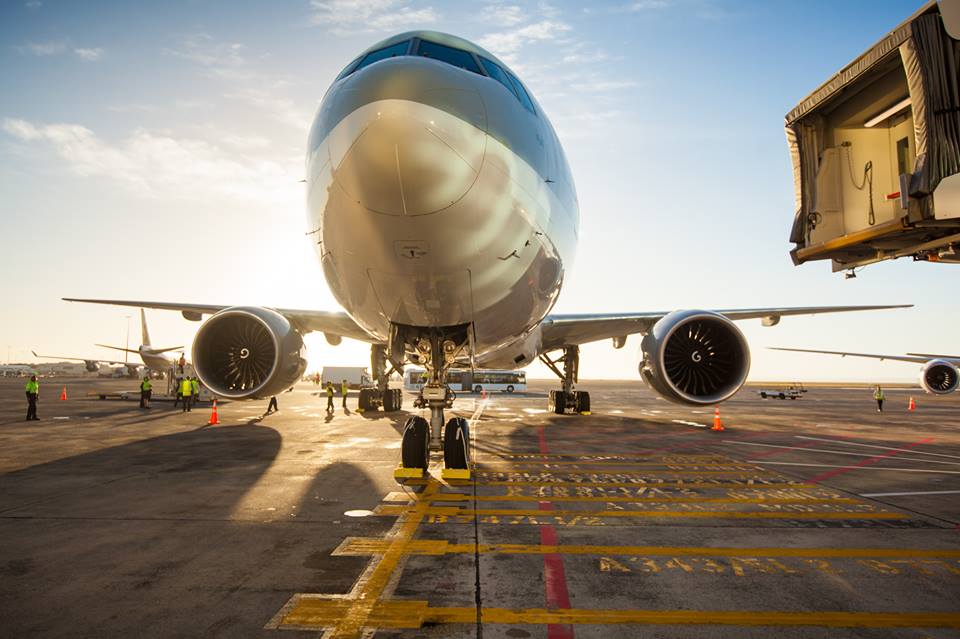 All parties agreed that new governance and increased collaboration provides an opportunity to further modernise slot allocation mechanisms to the benefit of the travelling public and the aviation community at large.

“This new agreement on airport slots will have a transformative effect on a crucial component of the air transport industry and is a result of close collaboration between ACI and its global partners, IATA and the WWACG,” enthused Gittens. 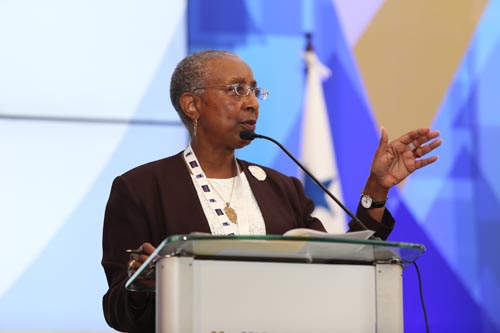 “ACI and IATA forecasts show that global traffic will double by the 2030s. This highlights the need for airports and airlines to make best use of existing infrastructure as well as plan for new infrastructure.

"This fully reformed governance sets the ideal ground to regularly review the slot allocation process with the appropriate level of ambition and in line with an increasingly competitive and highly connected global network.”

IATA's de Juniac said the new guidelines would make slot allocation even more responsive to changing needs of the market.

“For more than 40 years, the Worldwide Slots Guidelines has managed scarce airport capacity fairly, transparently and independently,” he said. 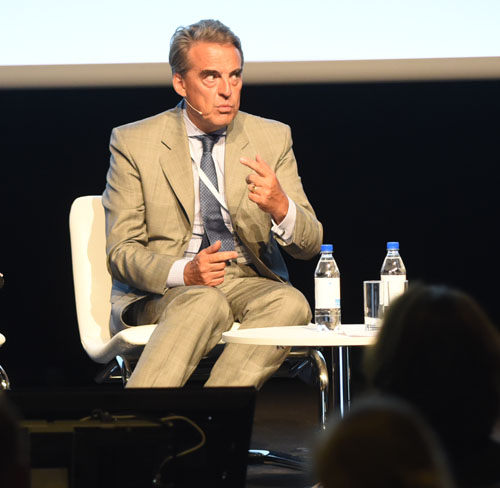 “This has enabled airlines to make network investments with certainty. But, more importantly, it has benefitted consumers by ensuring schedule reliability while enhancing competition by providing opportunities for new entrants in even the most congested airports.

“By working together with ACI and WWACG the time-tested WSG will become even more responsive to evolving market needs. But it is vital that policy-makers remember insufficient capacity to meet demand forfeits economic opportunities.

"The new WSG governance will make the best use of what we have – but it is no substitute for investing in modern airports and air traffic management.”

WWACG's Herbane noted: "It is of the utmost importance that the scarce airport capacity available is allocated in a fair, transparent and non-discriminatory way.

“Our international airport co-ordinators and facilitators association welcomes this new WSG governance that now brings together as equal partners, the three main industry stakeholders representing capacity providers and capacity users of an airport together with those in charge of the capacity allocation with the same goal to ensure the industry airport slot allocation best practices meet the needs of the passengers."