Concrete ready to be poured on Dublin's new North Runway

Concrete ready to be poured on Dublin's new North Runway

Dublin Airport's new North Runway will become a step closer to reality in the next 10 days with the pouring of the first concrete paving on its 3.1 kilometre long site.

The start of construction of pavement quality concrete, which is the top layer of the new runway, is a key milestone for the €320 million North Runway project.

The concrete will be poured at the western end of the new runway, which is more than six times longer than Dublin’s O’Connell Street. 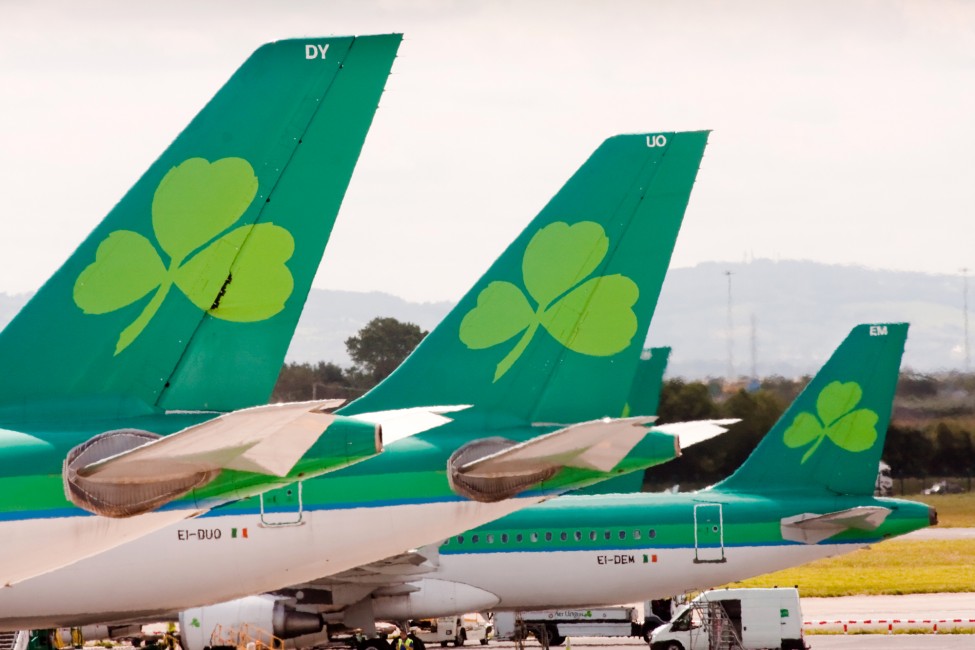 “The North Runway is an essential development for the Irish economy and will help underpin additional tourism, trade and foreign direct investment for decades to come."

However, Philips, warned that “the full economic benefits of the new runway risk being squandered in the medium term, as Dublin Airport will be unable to afford the investment urgently needed in other facilities, unless the Commission for Aviation Regulation (CAR) reverses its plan to cut airport charges by 22%."

Daa had intended to invest almost €2 billion to improve and expand facilities at Dublin Airport, while keeping its airport charges flat for the next five years. However, due to the regulator’s plans and the uncertainty that they have created, the next phase of development has been stood down.

“Because of the regulator’s proposals we could end up with a world-class new runway, but a yellow pack passenger experience,” he notes. 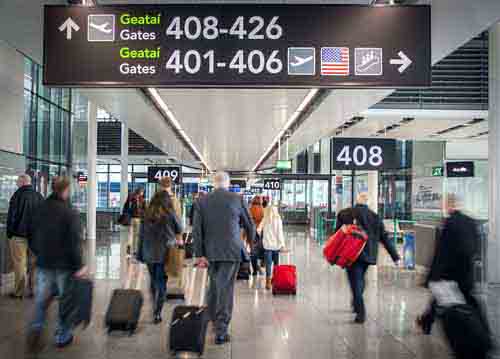 Charges at Dublin Airport are already 30-40% cheaper than its European peers, but the aviation regulator plans to reduce them by a further 22%, which would mean that daa would be unable to finance the expansion and improvement in facilities that is required.

“Passenger numbers have increased by more than 50% in the past five years and to meet Government policy, Dublin Airport needs to expand,” Phillps adds.

“The delivery of North Runway will address the bottleneck that we have in relation to runway capacity - as the existing main runway is effectively full at key times of the day. But the airport also urgently needs new boarding gate areas, more aircraft parking stands, and other improvements if Ireland is to maximise the benefits of the new runway.

"Dublin Airport is at the epicentre of the Irish economy, and Ireland’s connectivity needs to be further enhanced, particularly in the context of Brexit.”

The aviation regulator will make its final decision in relation to airport charges within the next few weeks, and this will have a major impact on Dublin Airport for many years to come, according to Philips.

He says: “CAR claims that it supports our planned investment programme in new facilities, but that support is worthless unless the regulator sets an airport charge that allows Dublin Airport to finance the programme.”

Construction of the landmark North Runway development is progressing on time and on budget, with about 240 people currently employed onsite and a further 60 people working in support functions offsite.

The construction element of the project is due to be completed in early 2021 and this will be followed by about nine-months of commissioning and testing before the new runway becomes operational.

The delivery of North Runway is a key recommendation of the Government’s National Aviation Policy, as it will significantly expand connectivity at Dublin Airport and also enable the airport to continue to grow as a gateway between Europe and North America.